For the event that the Grand Palais will be celebrating prior to the upcoming renovation work, Boris Charmatz has conjured up  La Ronde, inspired by the work by Arthur Schnitzler. How can we take over the Grand Palais space, this profane cathedral built for the universal exhibition as a « Monument dedicated by the Republic to the glory of French art »?

“The Grand Palais is a cathedral of the republic. Despite being deprived of all its activities during the springtime, the empty space still made its presence felt. The echoes of its long history continued to ring out. To me, it is like a treasure-chest of our innermost desires.
With the impossibility of going abruptly from lockdown to crowds of people, the idea of a round, La Ronde, came to my mind. It was Arthur Schnitzler who wrote this extraordinary text about couples inextricably linked to each other at the same time as when the Grand Palais was under construction. In 1900, the venue opened its doors. Meanwhile, Arthur Schnitzler published his work, to scandalous effect, due to the sexual nature of its themes… and also the Jewishness of the author himself. Two opposites are at work in the piece: closure in the figure of the duo, and the infinite openness of the chain which moves and goes through the bodies. Schnitzler’s brand of love and sex between socially-recognisable characters (the actress soldier, prostitute and the count, among others) is a raw, explicit one. He invents a protocol of permeable desire, passed on and transmitted to those around us, in way which is, at times, racked with tension and an absence of concordance. The dramaturgy of this book is a dance in which the couples never close themselves off, always encountering one another. The Grand Palais is out of proportion, to the extent that any form of half-measure is inconceivable. Either we can bring about a storm with the 6000 people present, or we can consider it as a treasure-chest into which can be placed, in a delicate manner, a prosaic gem: a never-ending chain of dancing, singing and speaking duos.
Bodies move around, collide, embrace, take their leave but remain all the same. They forge links in our minds, and anchor themselves in order to maintain a continuity of the living and of desire.
What I imagine is a series of couples at close quarters, a landscape peopled by dancing, speaking, and singing duos, with out-of-the-ordinary artists, suspended in time to the delectation of this gathering of people brought together over the course of several hours. Assorted, iconic chunks from the past will be served up (ranging from Don Quixote to Dirty Dancing, taking in Anne Teresa De Keersmaeker on the way), as well as duos conjured up specially for the occasion, extracts from Schnitzler and works by other artists seeking to open up the senses of the visitors and take them on a journey. The duration of the event will be embraced by all those present, performers and audience members alike, in a prolonged, gently smouldering, shared choreography.
With the arrival of a new day, the audience will then be invited to re-join the collective of bodies in a storm of -isolated- gestures. An XXL warm-up. A gigantic workshop for all. A one-off performance prior to the closure of the building for renovation. All the same. A love explosion for the closure of the Grand Palais.”

In accordance with the forthcoming decisions to be made by the government on the 7th of January, it is possible that La Ronde will not take place before a live audience. Instead, the event will be broadcast live on France TV (date to be confirmed). In line with the sanitary measures and decisions taken by the government on the 10th December, Happening Tempête has been rescheduled for the 12 and 13 June and will be presented at the ephemeral Grand Palais.

This event benefits from exclusive support from Chanel

Sat. 16 January
Schedules to be specified later
––––––
No public access
Broadcast of La Ronde on France 5 on March 12 at 20h50 on the occasion of a documentary dedicated to Boris Charmatz. 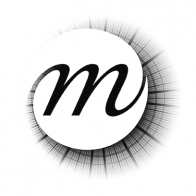 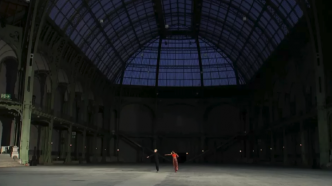 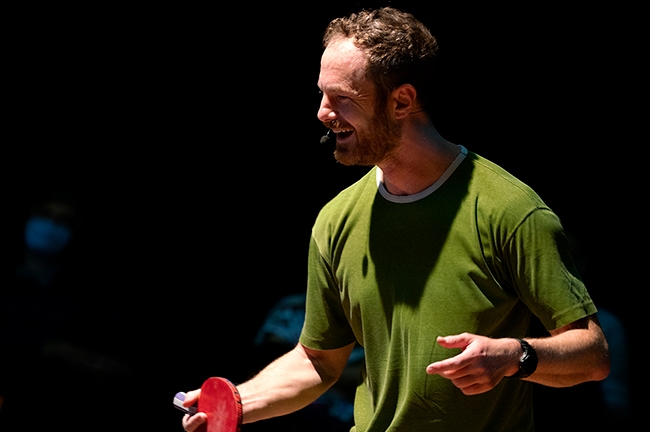 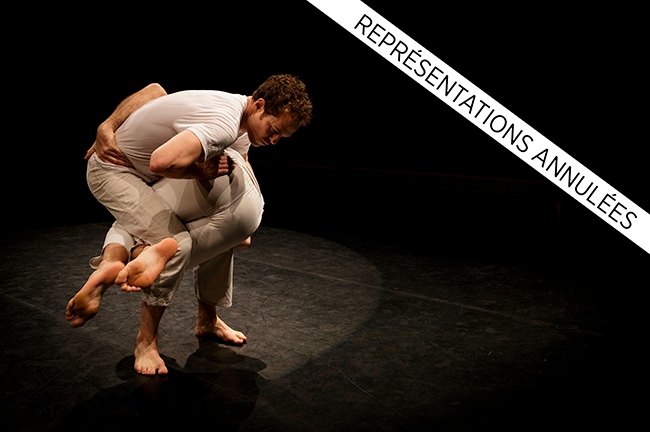 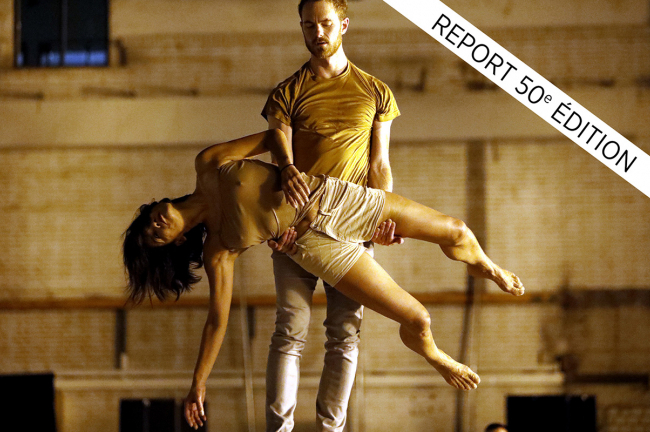 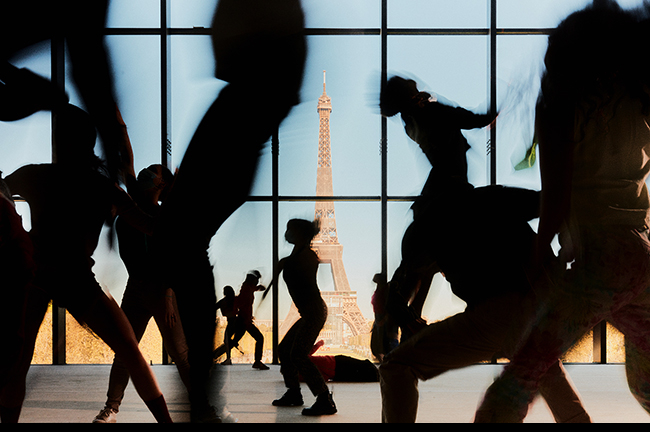 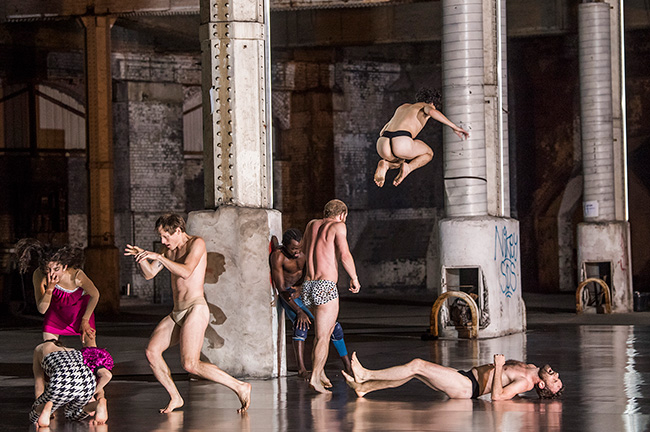