Between the image and the body, the visual and the living, Ana Pi embarks upon a poetical-political examination into sacred ancestral gestures and their perpetuation in the present-day imagination. In Haiti, she established a fantastical dialogue with her contemporaries, and also with the experimental cinematographer Maya Deren.

The two women share a transversal, highly inquisitive, creative approach, which associates artistic process with a research methodology. From the 1940's onwards, Maya Deren, began studying, in an empirical way, Haitian culture, its dances and Voodoo heritage. She recorded her experiences in The Divine Horsemen: The Living Gods of Haiti and the posthumous, eponymous, documentary film which came out in 1985.
Ana Pi, the recipient of a grant attributed by the MoMA in New York City and the Cisernos Institute, observes the manner in which the resonances of these sacred dances continue to be felt. What trace remains of them in our memory? What is the role of video-based technology in the “futurity” of these practices? How can this cypher, this ring dance of strange gestures, be enlarged? The Divine Cypher shifts between unpublished images, archives, fiction, spoken word and live dance solos, inspired by gestures filmed by Maya Deren, and her dreams. Added to this are those of her predecessor Katherine Dunham and transdisciplinary contemporary artists from Haiti.

Please telephone directly the theatre booking office or register to the waiting list for shows which are listed as “sold out” on the Festival website.
La Briqueterie
Centre de développement chorégraphique national du Val-de-Marne 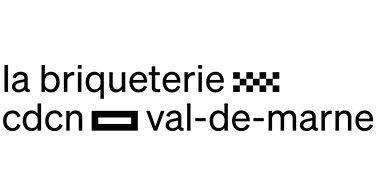 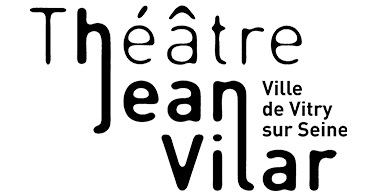 One day with Lia