The first work to be presented at the 50th Festival d’Automne à Paris sees the festival joining forces with the Opéra national de Paris to present the performance opera 7 Deaths of Maria Callas, an incandescent and emblematic work marking a new venture between the two cultural institutions.

Marina Abramović stands as a pioneer figure in performance art, making a major impact changing the perception of the female body prevailing in the 20th century. The autobiographical nature of her work, including violence inherent in the dramas and disappointments of love, has a special significance in the context of the life of Maria Callas. Who better than the grand diva could epitomize mortal passion, in both opera and private life? Marina Abramović presents the heroine, her own counterpart, in a fatal relationship with love as rendered here on stage. 7 Deaths of Maria Callas, a work of opera, performance and video art, features arias from roles played by the legendary soprano, with allusions to the dying heroines sacrificed on stage by 19th century composers. Marco Nicodijević, the Serbian composer born in 1980, offers an eclectic range of contemporary musical languages in his prologue and interludes, taking the audience across the range from Puccini to Bizet, from Verdi to Bellini.

––––––
Duration: 90 minutes
Performance in French, Italian and English, with supertitles in French and English 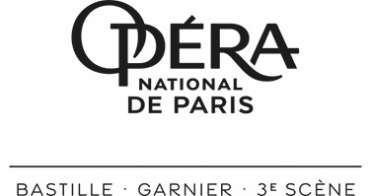