Philip Venables’s music was a highlight of the Festival d’Automne in 2021. Following three original events—an installation at Église Saint-Eustache, and two concerts, Talking Music and 4.48 Psychosis—he brings to the 2022 edition a new band and video work for pianist Zubin Kanga.

Answer Machine Tape, 1987 refers to David Woznarowicz’s work and the turbulent times before his close friend, artist Peter Hujar, died of AIDS in 1987. The voicemail Wojnarowicz received in the days following his friend’s passing, which he saved, are the cornerstone of this work. Hujar, as well as other artists, friends, and lovers, feature in these messages. This remarkable archive of snapshots highlights the peculiarities of queer life in the city and the life of an artist hit hard by AIDS. Specially designed sensors turn the piano into a giant typewriter. The pianist attempts to show transcripts and comments of the voicemail on the screen. This oblique, poignant work takes a hard look at the AIDS years; it is an attempt at transcription, foiled by words’ failure to convey our feelings. Answer Machine Tape, 1987is a new work for piano, band, and video, designed by Philip Venables and created in collaboration with playwright Ted Huffman and pianist Zubin Kanga. This work, Venables's first large solo piano piece, is the continuation of his collaboration with Huffman on queer life stories. 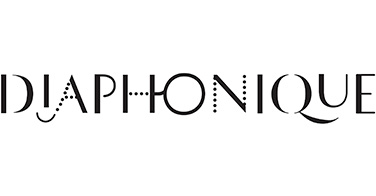