Born in 1926, Japanese filmmaker Haneda Sumiko has authored over eighty films between 1957 and 2012. The cycle Prendre soin. Conversations autour des films d’Haneda Sumiko [Taking care: a Conversation on Haneda Sumiko’s Films] brings together some of her work and films by other Japanese and international filmmakers.

This program will hopefully publicize Japanese documentary cinema and Haneda’s work in addition to elevating various voices and narratives on the issues it addresses: women’s history, sensitivity to nature, and caring for elders. Haneda began her career at Iwanami Productions in the 1950s. For several decades, she was one of the few female documentarians. In 1976, she directed The Cherry Tree with Gray Blossoms, a poetic film exploring the relationship between a handful of families and a 1,300-year-old cherry tree. When she created her own company in 1981, she became more independent, as confirmed by the remarkable Ode to Mt. Hayachine (1982). In the 1980s and 1990s, Haneda’s films explored the economy of care, painting the picture of aging artists or chronicling the lives of people with dementia.

Based on an idea from Teresa Castro and Ricardo Matos Cabo 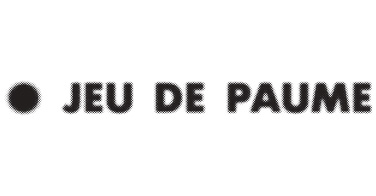