Thomas Quillardet brings us his adaptation of Ton Père by Christophe Honoré, in a quadri-frontal staging. In this autobiographical novel, the narrator probes into his situation as a homosexual man and father, and of the prejudices at work in society. Exploring all the inner recesses of his life, he looks back in time at his adolescence and relationship with his father.

Ton père opens with the narrator being suddenly woken up. On a piece of paper that his ten year-old daughter finds stuck to the front door of their flat with a drawing-pin, one Sunday, is an anonymous note: “war and peace: a doubtful spoonerism”. The finger of suspicion points in his direction; as a gay man, he could not possibly be a father. Between introspection and suspense-filled enquiry – who is this invisible enemy that pursues him? – and racked with doubt but not without humour, the narrator, played by Thomas Blanchard, questions the place assigned to each of us within the constraints of society. Unnerved by the intrusion of this drawing-pin in his life, rather like a stone in his shoe, we encounter him revisiting his childhood years in Brittany, his family life and the various ‘firsts’ in his life – desire, seduction, girls, boys, writing, and Paris… - as well as his relationship with his father. Centring upon Thomas Blanchard, an actor with a delicate presence that fluctuates from one age to another, the director Thomas Quillardet invites spectators into the inner life of the main character by means of a quadri-frontal staging inhabited by the voices of five actors who bring to life no less than twenty-three characters. 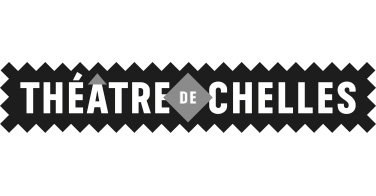 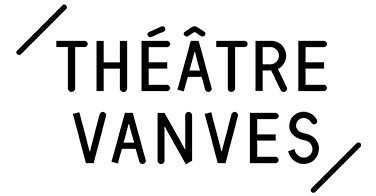 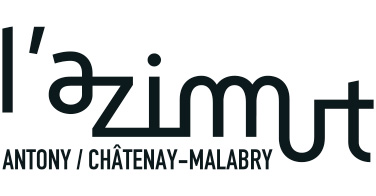