[Music] This concert combines several composers who share similar approaches or working methods. Whether evoking the decomposition of time, or expressing the sublime in the signature style of 19th century esthetics, their work is based on an alchemy of music and time that makes for a seamless segue between the 19th and 21st centuries. 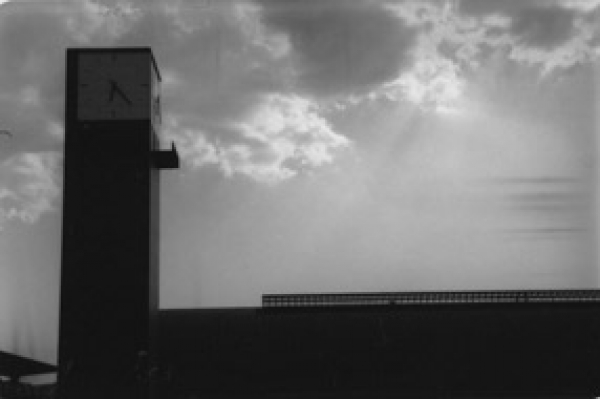