[Dance] A past performer in the Merce Cunningham Dance Company and one of the founding members of New York’s Judson Dance Theater, Deborah Hay has already been the Festival d’Automne à Paris’s guest in 2005 and 2006 (The Match and O,O).
Since the middle of the 1960s, just like Yvonne Rainer, Steve Paxton, Simone Forti or Trisha Brown, she has been striving to push back the frontiers of dance culture, trying to take away its sacred aura. A subtle and witty composition written for six female voices, If I Sing To You was commissioned by William Forsythe Company.

If I Sing To You
Creation 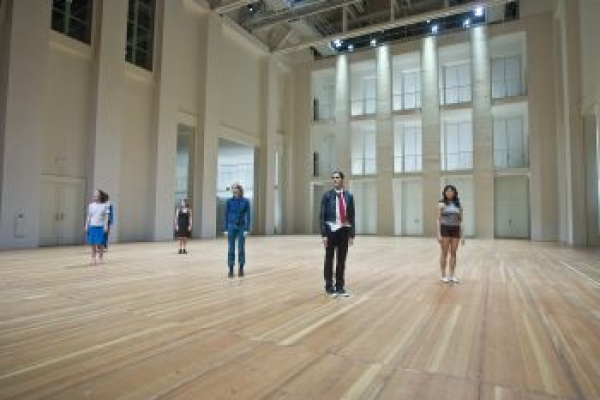 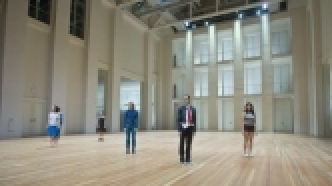 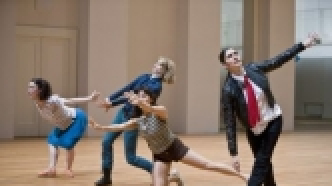