You are visiting the page of a show featured in the 2013 edition. Find all the shows from this edition in our archives

History has been at the core of Hiroshi Sugimoto’s work for the past twenty years. In a series of photographs and a video installation, Sugimoto investigates the origins of Zen Buddhism and its implications in Japanese cultures over time. He creates a mental landscape, composed of objects and ancient artworks selected from his personal collection. 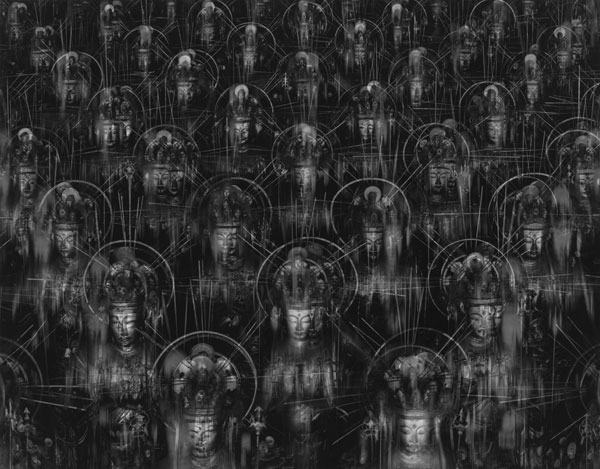 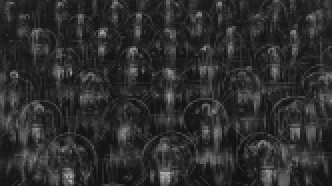 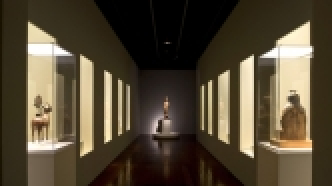 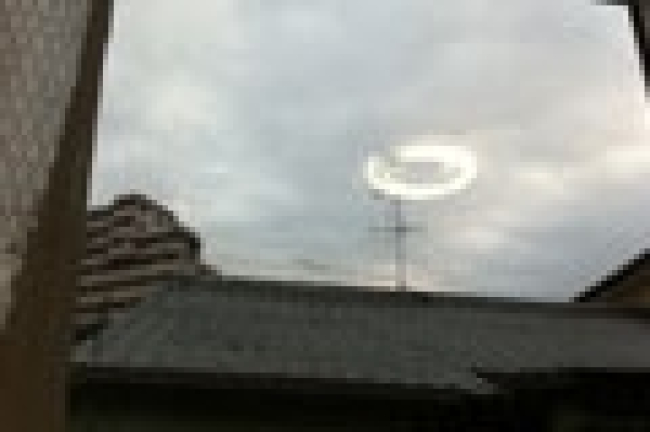 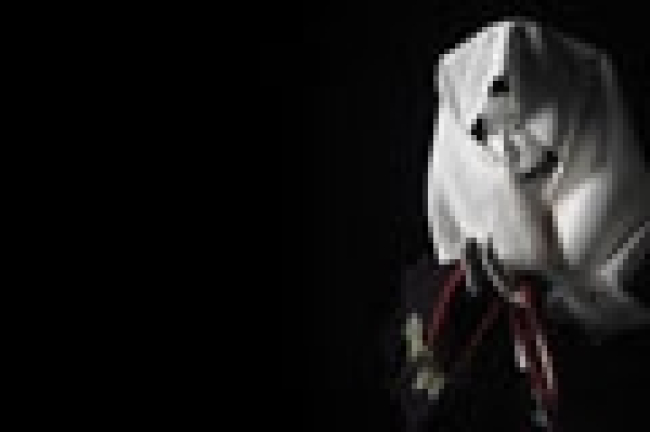 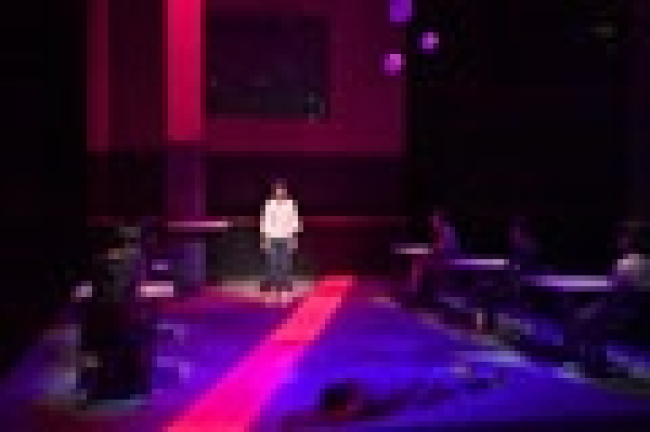 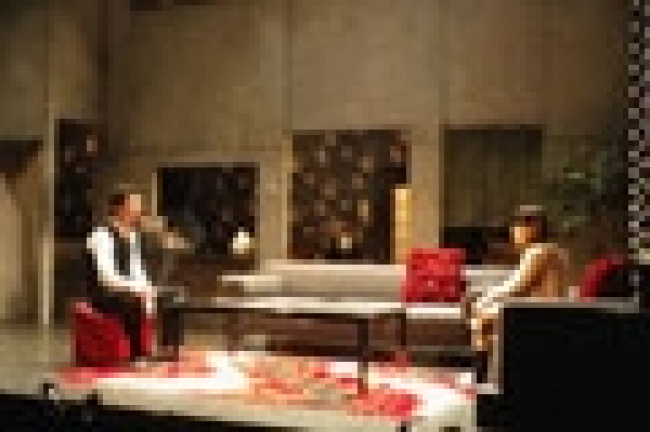