Fourteen years later, the kabuki, an epic form of Japanese theatrical art, is back with us at the Festival d’Automne. With Iromoyô Chotto Karimame Kasane and Narukami, this programme mixes two classic repertory works, performed by Nakamura Shidô II and Nakamura Shichinosuke II, living legends of contemporary kabuki.

Kabuki, that wondrous form of traditional Japanese theatre originating from the XVIIth century and the era of Edo, signifying – ka, song ; bu, dance ; and ki, stagecraft – is characterised by a highly-coded acting style and the use of elaborate decor, costume, and make-up. Since 1981, the Festival d’Automne has been presenting this theatre genre on a regular basis, and this year’s programme consists of an event which combines two popular, classic repertory works. The first, Iromoyô Chotto Karimame, commonly known as Kasane, named after its unfortunate heroine, is a dance drama created in 1823 and features an impressive mixture of consummate aesthetic composition and rich musical accompaniment. The second, Narukami, the first version of which was presented in 1684, tells the story of a malevolent Buddhist monk who is tempted by the charms of the princess Kumonotaema. These pieces will be performed by two legendary figures in Japan : Nakamura Shidô II – born in 1972 –, who mainly plays male roles, and Nakamura Shichinosuke II – born in 1983 –, whose speciality is performing both male and female roles with equal skill.
––––––
Running time : 2h40 (including interval) 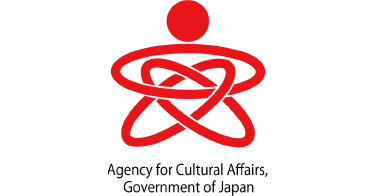 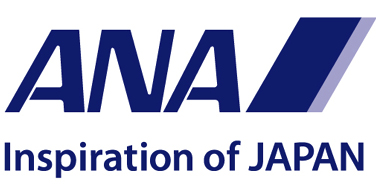 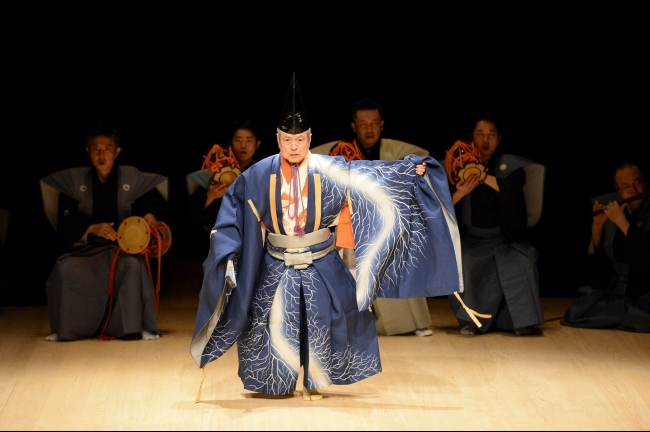