In a highly original way, Émilie Rousset and Maya Boquet bring to the stage testimonies and archives dating back to a crucial event in the advancement of women’s rights. By journeying amongst the fifteen performers, each audience member builds up his or her own train of thought on the subject and its ramifications in today’s world, but also on the process of representation itself.

In Reconstitution : Le procès de Bobigny, Émilie Rousset and Maya Boquet focus on a historical event : the trial, held on the 8th November 1972, of Marie-Claire Chevalier and her mother, in response to the young girl’s abortion after being raped. This trial, a critical moment in the advancement of women’s rights, was led by the renowned lawyer Gisèle Halimi. It crystallised the feminist reflections and combats of the time, and was nourished by contributions from Simone de Beauvoir, Nobel prize-winning doctors, the actress Delphine Seyrig and the politician Michel Rocard. Using the transcription of the trial as their starting point, and adding to it with testimonials of a contemporary nature, Émilie Rousset and Maya Boquet pose questions about the resonances in today’s world of the themes evoked and also the status of the archive itself. The highly original staging used in Reconstruction has the effect of deconstructing the theatrical aspect of the trial. Navigating between the fifteen performers and the testimonies addressed directly to the audience, each of us is invited to choose and follow his or her own train of thought and comprehension. In the interstices between the testimonies, a space is given over to reflection and exchange. By giving audience members the opportunity of putting into perspective the different events, the pieces probes into the very notion of reconstitution and the gap or disparity that exists between an event, the documents produced and their representation.
––––––
Running time : 3h 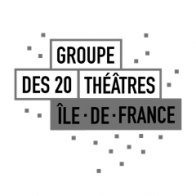 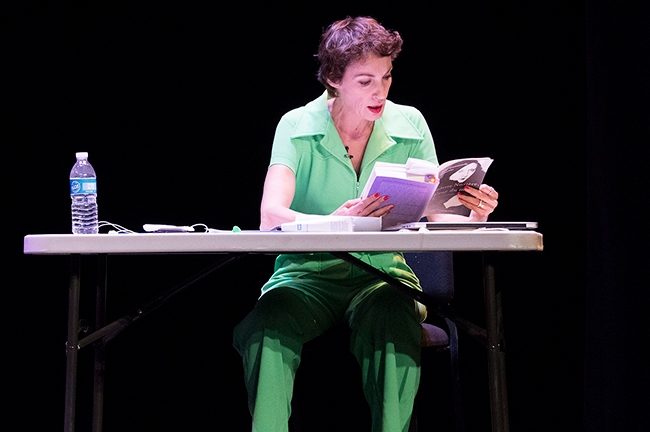