Stefan Kaegi from the Rimini Protokoll brings to the stage four young Cubans, and invites these grand-children of the revolution to share in their memories of the ideals of the time and their current life in a country in the midst of deep transformation. The result is a documented voyage which explores the unique history of Cuba, sixty years on.

Following an invitation to come to Havana, Stefan Kaegi went out to meet the young people of Cuba and to question them on the subject of their relationship with the myths and realities of the Cuban revolution. Four of them take to the stage: a historian, a musician, a computer programmer and a mathematician. Via the evocations of their grand-parents, who participated in varying degrees in the revolutions, they relate the island’s recent history and, together, pose questions about the future.
As in all of his shows, Stefan Kaegi uses documentary enquiry as the starting point for theatre and brings to the stage those whose everyday lives are affected by the topic or situation exposed. The subjective and concrete point of view of those concerned bears witness to the island’s unique socio-political situation, via an element that is both emblematic of Cuba and its revolutionary upheaval, that of the Cuban family. Each member remains firmly attached to the values of sharing and solidarity whilst being highly critical of an all-too precarious everyday life and posing questions about the perspectives of liberalisation. Set to the rhythm of the carnival trombones, Cuba appears neither as model nor anti-model, but rather, once again as a political laboratory whose destiny is a reflection on the times in which we live.
––––––
Running time : 2h15
Performed in Spanish with French and English subtitles

Please telephone directly the theatre booking office or register to the waiting list for shows which are listed as “sold out” on the Festival website.
La Commune CDN d’Aubervilliers 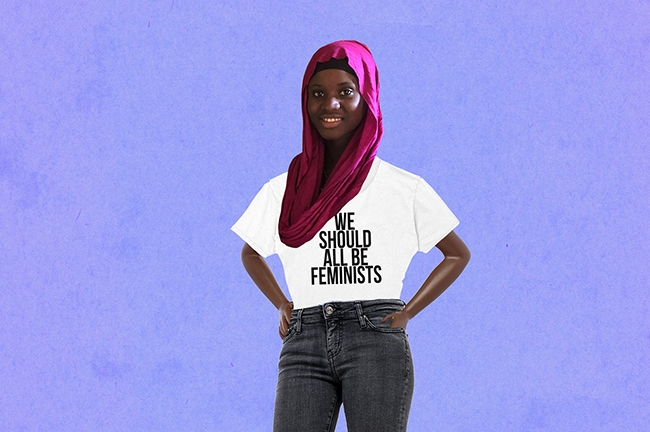