By returning to the foundational texts of the discipline of theatre, Maxime Kurvers finds sustenance for a critical reading of the pedagogical tools put at the disposal of the actor or actress. He gives them the freedom to perform theoretical formulations, leading to the construction of a living encyclopaedia of these propositions, re-enacted before us.

Pursuing the different areas of research into the actor’s imagination that he set in motion in La Naissance de la tragédie (2018), Maxime Kurvers invites his actors to question their methodological tools and the distance which separates the prescriptive discourse they contain from the practice they result in. The key is to go back to the writings on which its theoretical foundations have been based, and to reread Zeami, Diderot, Brecht, Meyerhold, Lecoq, Bogart and Overlie, in order to restore to them their literality before setting off on hasty “theatrical departures”. Thus, each actor puts an intellectual proposition into practice in order to incorporate the theatrical knowledge which he or she simultaneously demonstrates. The grouping of these performative exercises thus forms a living library, re-enacted in a way which is the antithesis of the spectacular. Placing acting in the condition of an intellectual situation, Maxime Kurvers reinserts it into its historicity in order to better come to terms with the way the actor always makes a subjective analysis of the discourse, and which is in turn adapted according to its plasticity. Deduced from the individual understanding of the texts, this succession of situations to be enunciated effectively retraces a history of theatrical modernity. They provide the outline for the profile of a fully-conscious, potentially sovereign, actor or actress, who is free to interpret a role as he or she thinks fit. Recounting, today, the role and the social function of the actor throws light on the way these tools constitute the means at the disposal of each era for representing the world. 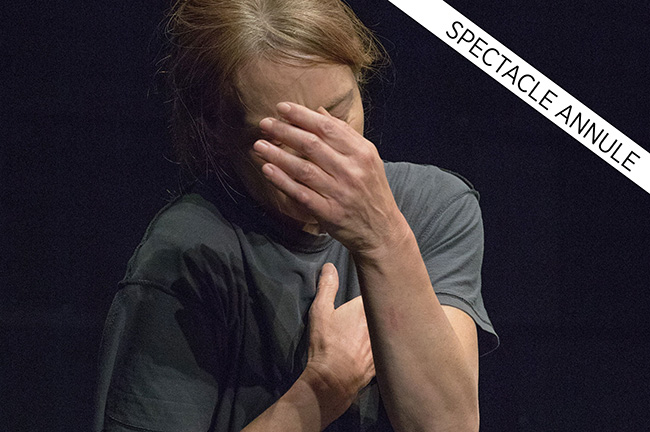