How can we unravel fiction from reality? What are the foundations for reinventing society? These important issues raised by the younger generations are at the heart of this show for younger audiences. In this epic poem about a child in search of free-thinking spirit, science fiction and pop culture are brought together to thought-provoking effect 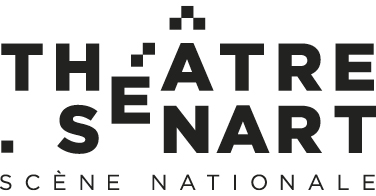 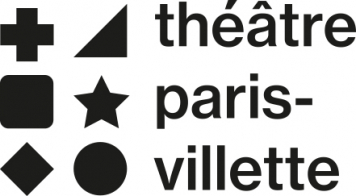 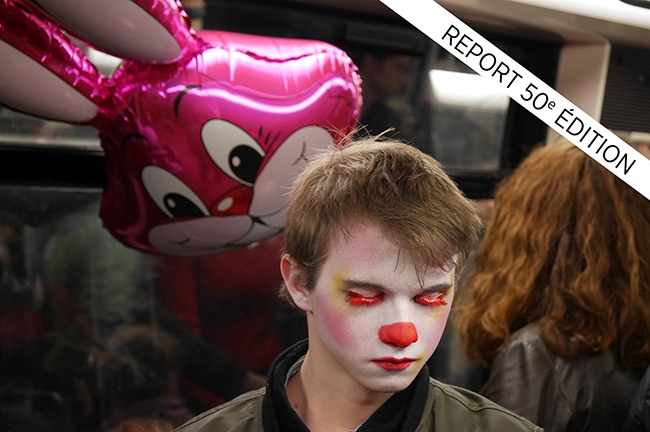 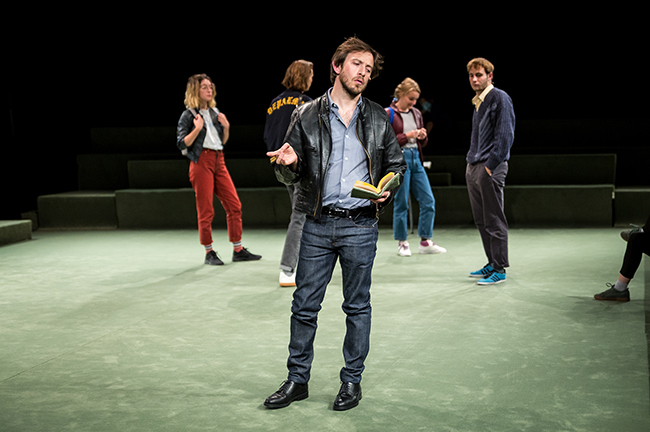 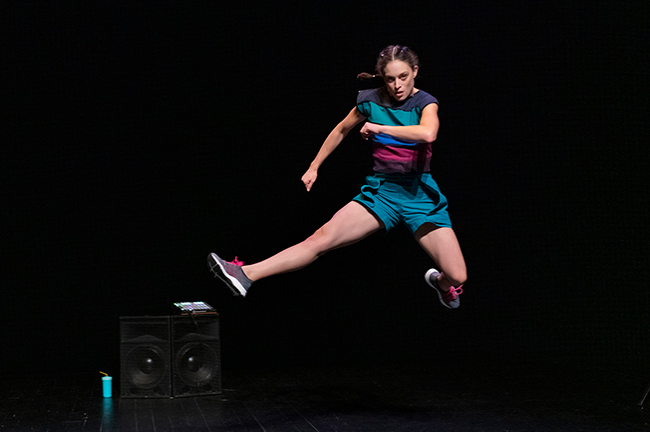