In this danced portrait of Isadora Duncan, performed at Festival d'Automne in 2019, Jérôme Bel pursues his explorations into the political dimension of dance. By confronting archives from the past with live performance in the present, Isadora Duncan enables us to contemplate a thought in action.

In this piece created for Elisabeth Schwartz, Jérôme Bel continues the series of portraits of dancers he initiated in 2004, focusing this time around on the figure of Isadora Duncan, and on whose work he is a specialist. Jérôme Bel builds up the portrait, for the very first time, of a choreographer now deceased, using her autobiographical account, Ma vie, as the basis for his research. Beneath this romanesque character who, by virtue of her immense freedom of expression, always put the emphasis on the spontaneous and the natural, Jérôme Bel discovers a visionary choreographer who paved the way for modern dance, and hence contemporary dance. Combining discursive and sensory registers, spoken sections and danced solos, the show brings back to life the memory of free dance by associating choreographic knowledge with the experience of live performance.
––––––
N.B. For ecological reasons, no air travel is made for the touring of this piece. A version is being created in New York, via Skype, with the dancer Catherine Gallant.
––––––
Estimated running time : 1h 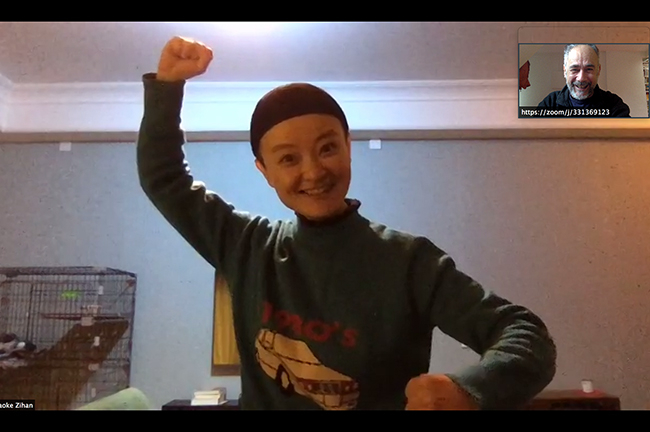 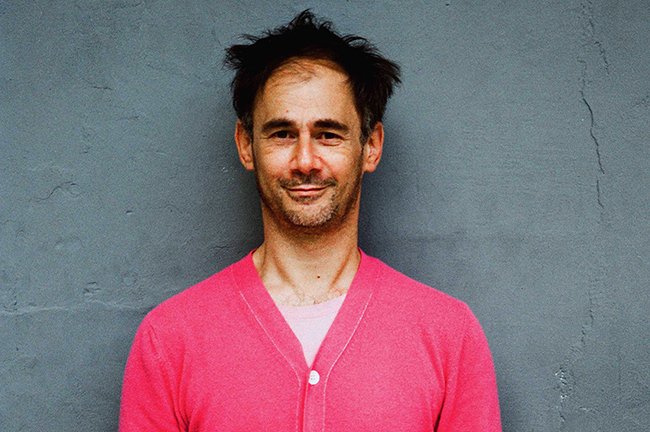