Postponed due to a case of COVID-19 in the artistic team
---
On the 2nd December 1970, Michel Foucault gave his inaugural lecture at the Collège de France, the first lesson for which a rewriting subsists, entitled L’Ordre du discours. Fanny de Chaillé recreates the event and puts together a discursive performance destined for university amphitheatres. The effect of this re-enacting of Foucault’s words is to set his thoughts in motion once again. 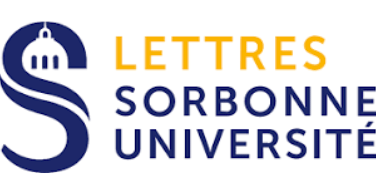 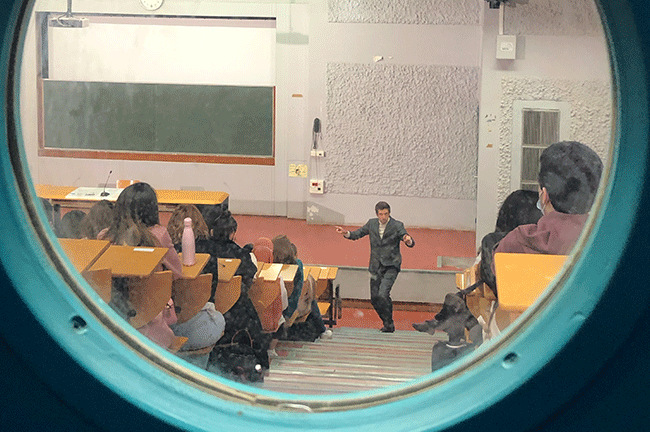 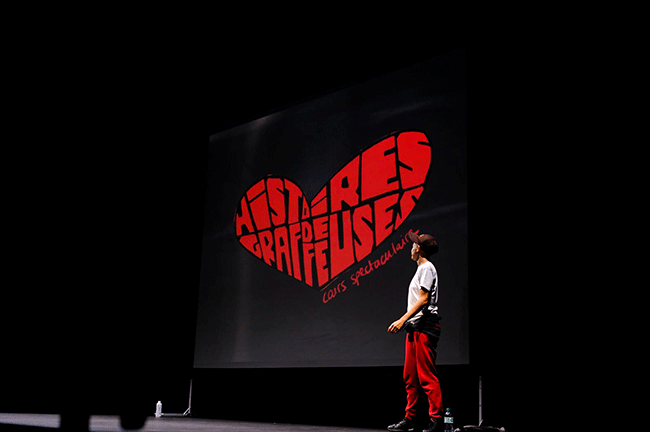 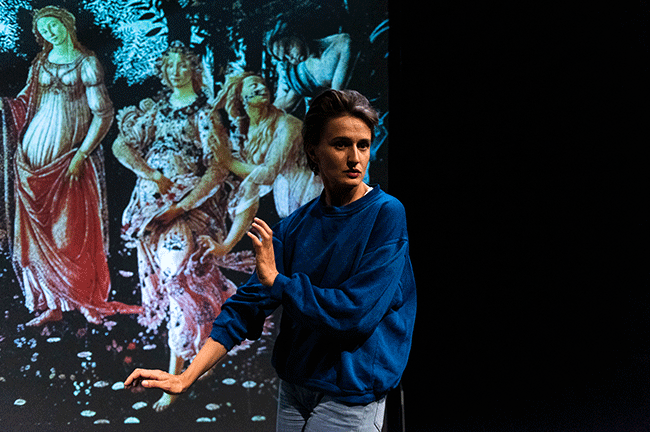 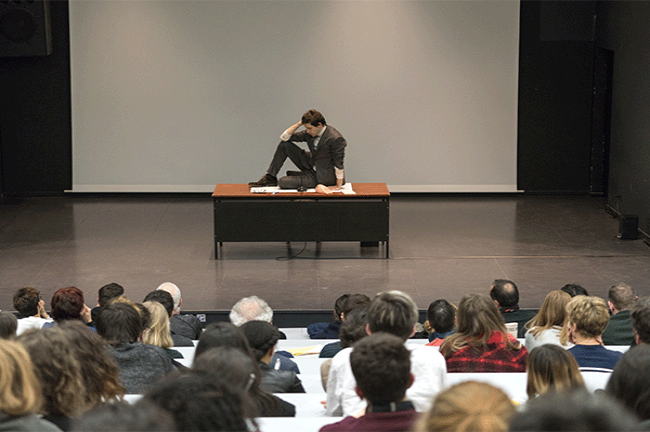 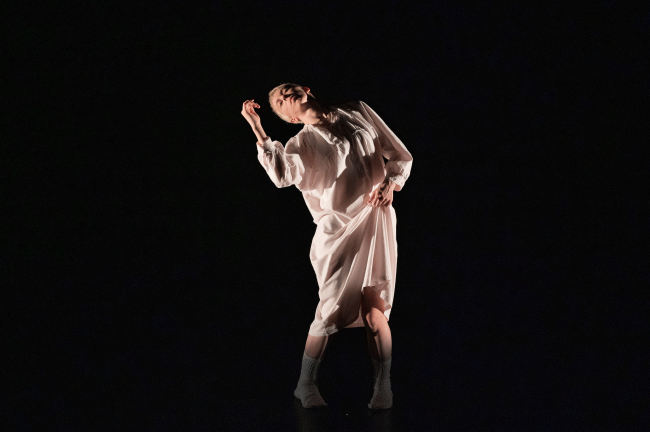 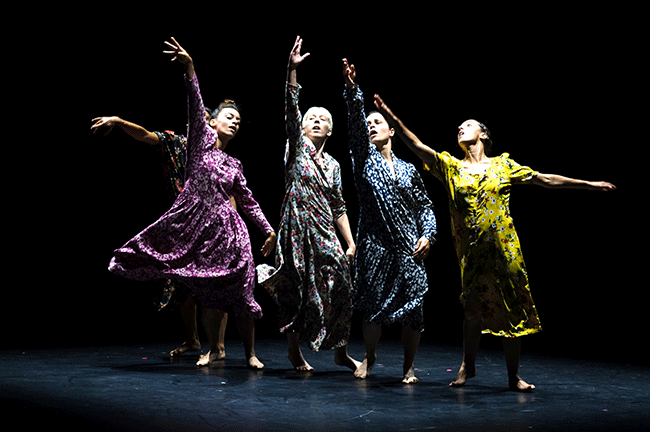 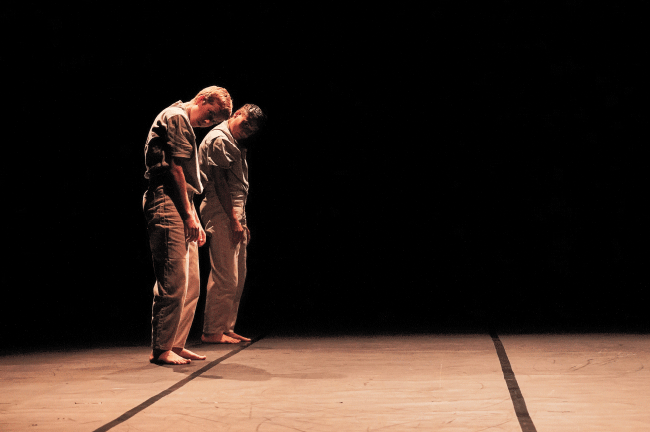 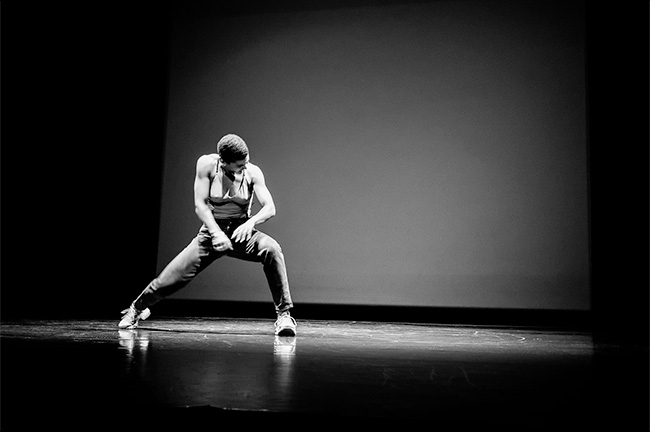