Unabashed experimenter Merce Cunningham’s new dance piece lets spectators share in his creative freedom: individual iPods enable them to listen to the music in whatever order they choose. The programme also includes two other works – Crises (1960) and CRWDSPCR (1993) – spanning thirty years in the career of this legendary choreographer who changed the rules of 20th century dance.

Co-presented by the Théâtre de la Ville; the Festival d’Automne à Paris
Major support for the Merce Cunningham Dance Company’s 2007-2008 Season provided by the Carnegie Corporation of New York, Ford Foundation, Andrew
W. Mellon Foundation, Robert Rauschenberg, The Starr Foundation and Save America’s Treasures.
This project is supported in part by an award from the National Endowment for the Arts. These performances are made possible with public funds from the New York State Council on the Arts, a State agency.
Generous support for this engagement was provided by The Eleanor Naylor Dana Charitable Trust, Gladys Kreible Delmas Foundation, The Harkness Foundation for Dance and The Fan Fox and Leslie R. Samuels Foundation. 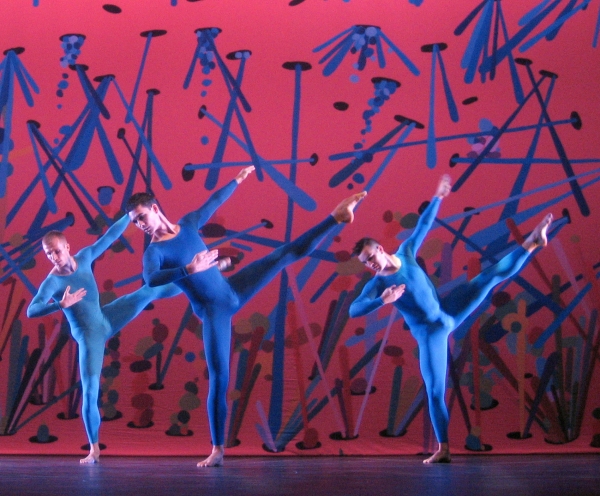 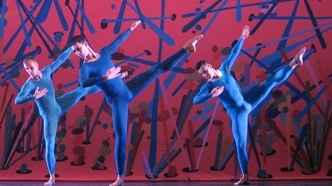