For his first collaboration with actor Jim Fletcher, Tim Etchells has written a surprising inventory of the world. In a doomed attempt to control chaos, a man quietly explains what our world is composed of. The absurdity of the enterprise is heightened by the actor’s deadpan seriousness, creating a devastatingly funny performance.

Jim Fletcher is a long-time performer with Richard Maxwell and the New York City Players, with whom he has toured Europe and the United States for almost ten years, most recently in Ode to the Man Who Kneels.  He is part of Elevator Repair Service's production of Gatz, and will join them in Los Angeles this October for their show based on Faulkner's The Sound and the Fury.  He often appears in the film and performance pieces of Participant, Inc. gallery in New York, and as a writer has worked closely with Bernadette Corporation.   Recently he performed with Rafael Sanchez in Fandango! at the Museum of Contemporary Art in Miami.

Tim Etchells is an artist, director and writer best known for his work as leader of the renowned performance ensemble Forced Entertainment, based in Sheffield, UK. Alongside his work with the group since 1984, Etchells has collaborated with a wide range of other artists, choreographers and writers and has created original works in diverse media from video to installation and works on paper. He has also developed a unique voice in writing fiction and in writing for and about performance (Certain Fragments, Routledge 1999). His first novel - The Broken World – was published by Heinemann, UK in July 2008 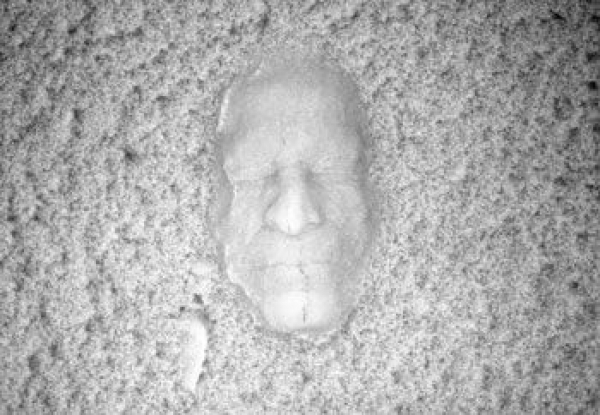 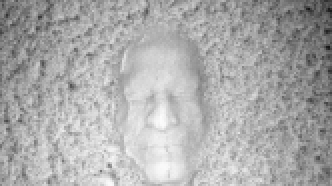