You are visiting the page of a show featured in the 2011 edition. Find all the shows from this edition in our archives

A concert dedicated to the late period John Cage, with four vocal works and two instrumental works: the Freeman Studies for violin,
studies so difficult, according to Cage, that they incite the violinist to achieve the impossible, each performance being an approximationby the individual musician; plus One9 for the Japanese sho mouth organ. 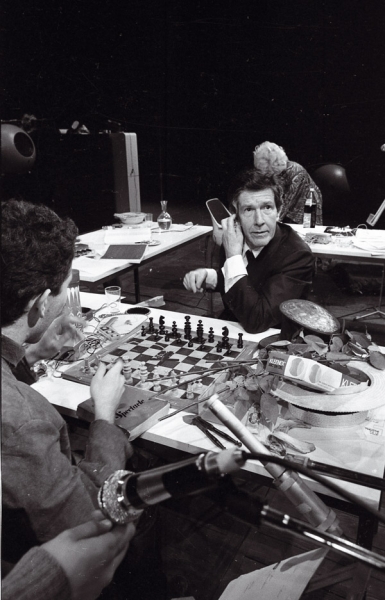