In association with France Inter 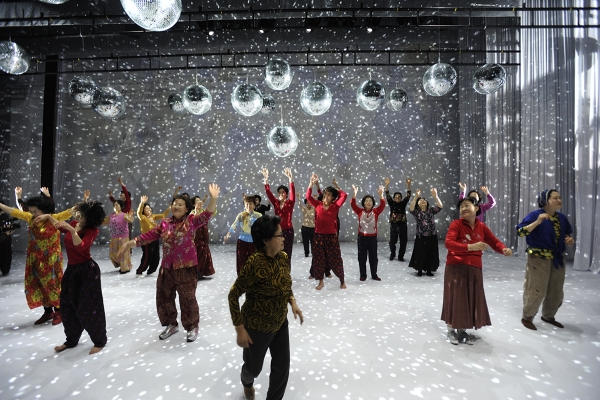 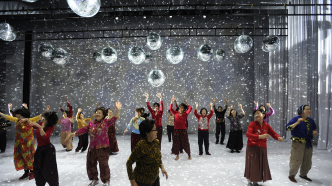