Salvatore Sciarrino Works from the 1970s and 1980s

Salvatore Sciarrino has revived fascinating moments in the history of Sicily, going far into the distant past, recalling civilizations that marked the land. His music, taut and dramatic, adopts the image of volcanic activity, but from afar, muted and subtle.
The concert encompasses a decade in the work of Salvatore Sciarrino, from Siciliano (1975) to Lo spazio inverso (1985). In the middle is Fauno che fischia a un merlo (1980), showing the composer’s mind filled with divinities born in the darkest corners of human consciousness, haunting the wild, and creating a sense of uneasiness. Here are creatures, composite creatures, that are both sources of wonderment and symbols of immortality.
The monster is hybrid in style, and hybrid in the animal world, being part faun part blackbird, finding resolution in aesthetics, in natural creation, extraordinary or ordinary, in a poetic manifestation. The creation of an original work is a way of grafting, or maintaining the confusion of physical bodies and sexual identities, as in the case of the hermaphrodite.
Aspern (1978), in line with Sciarrino’s operas before Lohengrin (1982), combines two main sources; here it is a novella by Henry James, The Aspern Papers, and excerpts from texts by Lorenzo da Ponte who wrote the libretti for three operas by Mozart, himself a reference for the genre used here, i.e. Singspiel (literally “sing play”). The opera is set in a ghostly Venice, and has quotations from the 18th century, all shaped by Salvatore Sciarrino to produce a suite with different forms (arietta, aria, canzonetta, and traditional song) in music both striking and distinguished. 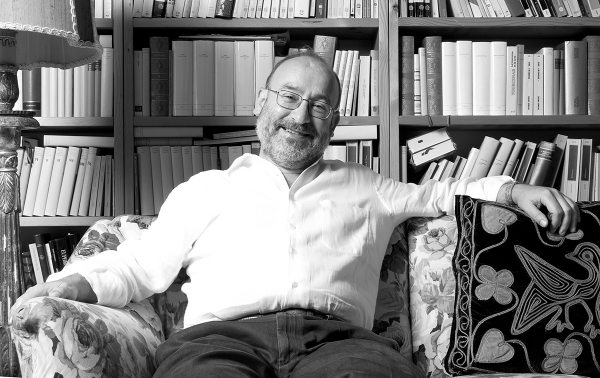