By putting it to the test in a modern-day staging, Dominique Brun breathes new life into the legacy of Bronislava Nijinska, the first and only female choreographer of the Ballets Russes. In complicity with François Chaignaud, she reinvents the Bolero and confronts it with other elements of the past, taking us on a journey through different cultures and eras.

Pursuing her research into the prominent figures of modernity, in particular Vaslav Nijinski, Dominique Brun turns her attentions to his sister, "our Nijinska", another cornerstone of the Ballets Russes. After meticulously going through her archive material (drawings, notes, notebooks, and scores, for example), she retraces the thread of a form of choreographic writing that stood apart from the different eras it was situated in, and which set out to bring them back to life by bringing their sedimentary memories into contact with each other. The choreographer was particularly interested in Boléro, the famous piece by Maurice Ravel and on the subject of which we often forget that the score was commissioned by the dancer Ida Rubenstein and that its first choreography was conceived by Bronislava Nijinska in 1928. With her invitation to François Chaignaud to perform it and to share in its choreographic writing, Dominique Brun confronts the bolero form with that of other typical Spanish dances, skirt dances and Tatsumi Hijikata's "revolt of the flesh" Butoh dance. Dressed in a long robe, the dancer alternates between spinning, staccato with the feet, and slow arm and upper-body movements, his body entering into resistance with the martiality of the rhythm in order to undermine the authority of the music. Presented by itself at the Orangerie, the Boléro will be performed at the Ménagerie de verre in a double-bill alongside the performance of RSRB. This latter sees a pianist performing the fiery score of Robert Schumann's Kreisleriana in dialogue with Dominique Brun's reading of Rasch by Roland Barthes, which in turn serves as its commentary. In order to embody this experience of Schuman's work, referred to by the philosopher as this "beating body", they are joined onstage by the dancer Massimo Fusco and his improvised "hit" dance.

Please telephone directly the theatre booking office or register to the waiting list for shows which are listed as “sold out” on the Festival website.
Musée de l’Orangerie 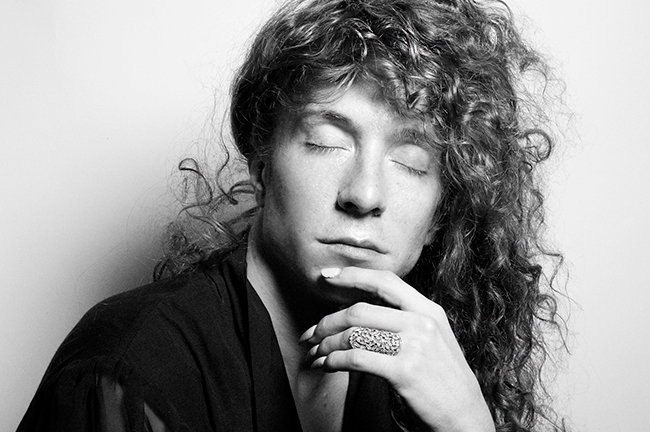 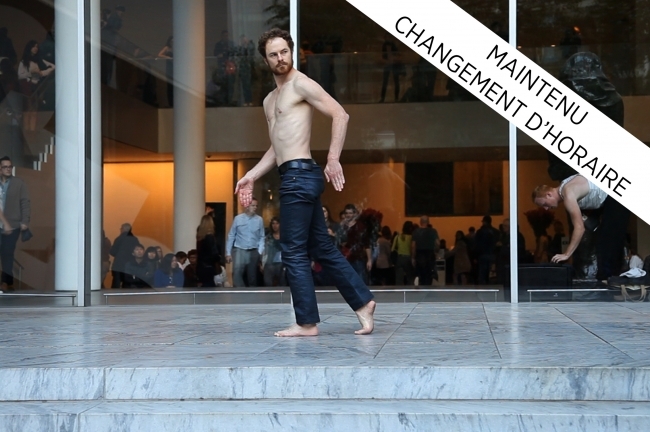 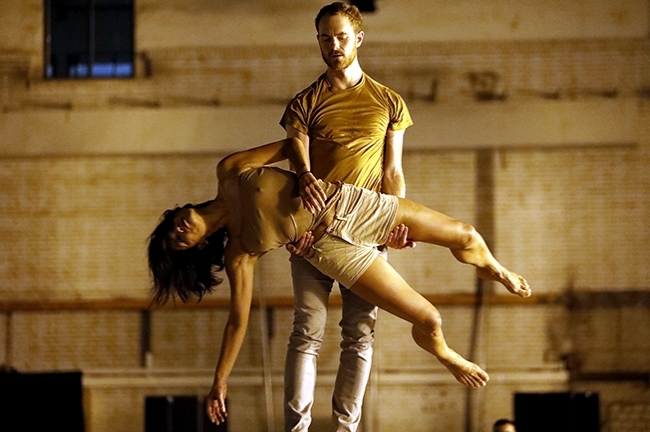 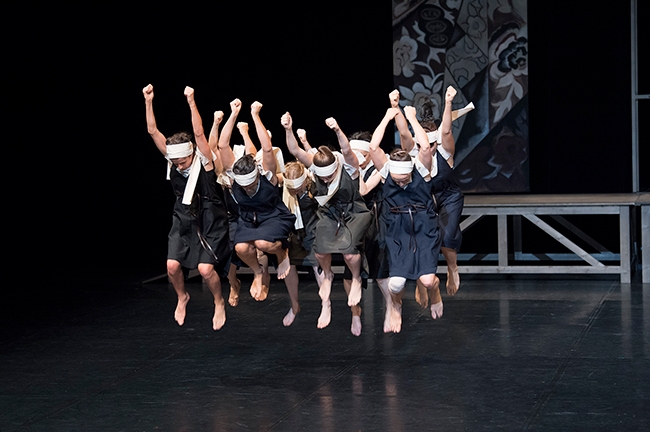