Noé Soulier’s first new work as director of the Cndc-Angers delves deeper into the question of the relationship between gesture and memory. At the heart of this choreographic, musical and visual arts-inspired experience, dance is used for dissecting, and for the extraction of signs. This enables new light to be thrown upon the affects in evidence beneath the apparent simplicity of everyday movements.

What do we perceive, in a conscious manner, of what our body does when we carry out an action? Is it possible to gain access to the sensations experienced by a body prior to language – in advance of the reflexes, automatic reactions and perceptions which structure our relationship with the world? Starting with the premise of the impossibility of a global experience of the organism, Noé Soulier constructs a choreographic fabric capable of revealing the sensory elements of the driving force which stirs us into action. In order to disrupt our perception-based habits, he has withdrawn the various discursive and narrative frameworks, thereby endowing our physical impulses with meaning – which in turn enables the building up of a vocabulary of practical actions which have been diverted away from their aim. Accompanied by musical gestures composed by Karl Naegelen, at odds with the chopped-up playing space designed by the artist Thea Djordjadze, the dancers combine, recompose, and juxtapose real-time activities, giving rise to a space in which a network of correspondences and echoes is in existence. In a continual to-and-fro between the visible and the invisible, the controllable and the unpredictable, this gestuality spreads throughout the whole space – in sensorial, sound and visual-based terms – digging deep into the multiple, memory-based layers of the performers themselves and throwing light upon a syntax of intensities.

1h15
Please telephone directly the theatre booking office or register to the waiting list for shows which are listed as “sold out” on the Festival website.
Centre Pompidou 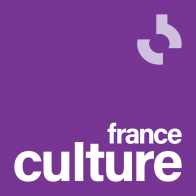 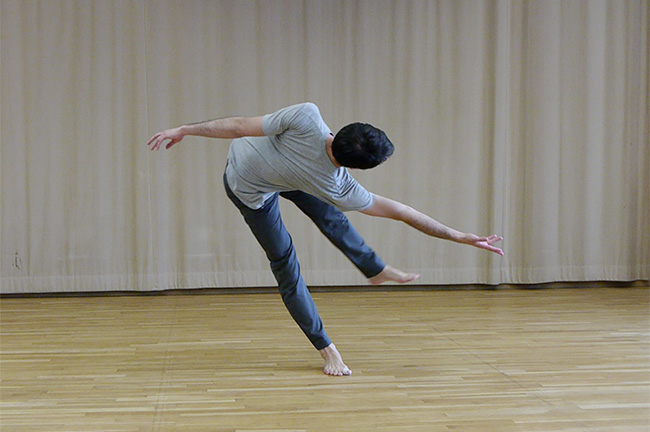 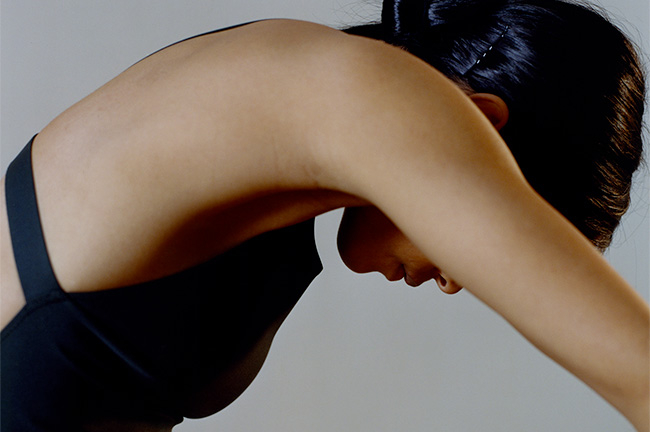 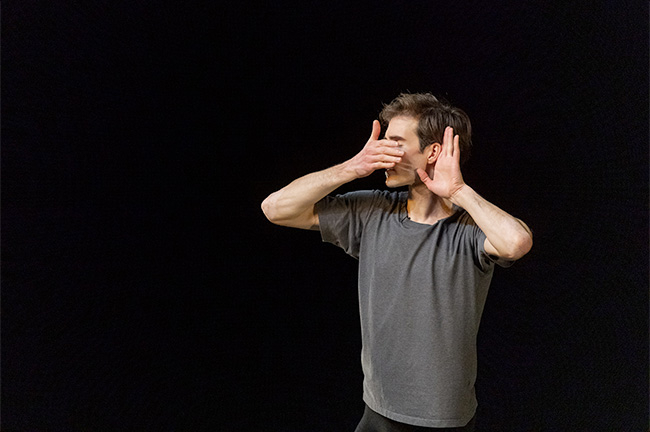 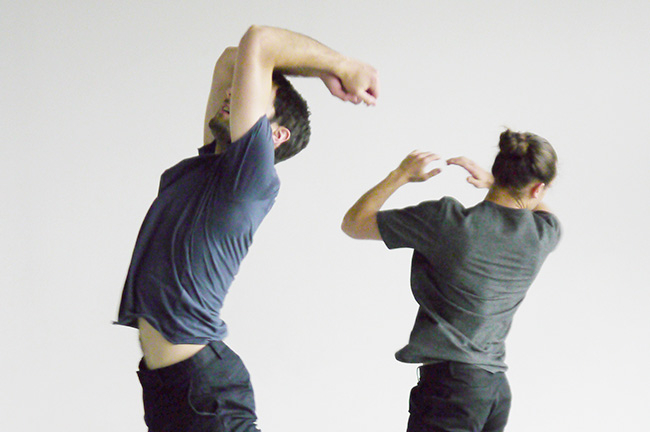 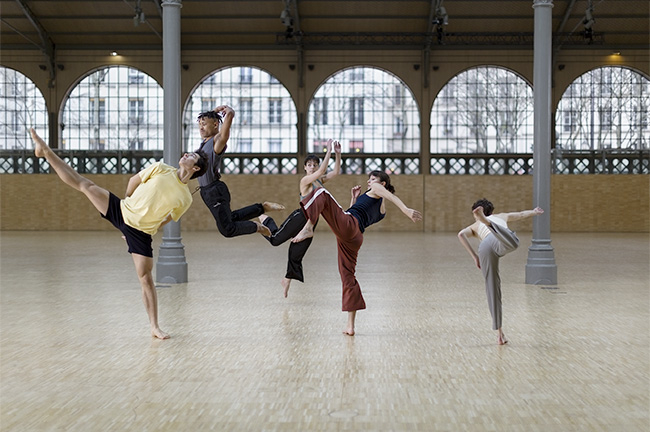