[Theatre] Stories of four generations in the same family are delivered in the most simple way: voices are soft, six actors around a very long table glance at each other, they smile, they cry. They change chairs regularly, not trying to impersonate characters, only lending their voices. An epic of ordinary people who are trying to escape being worn down by everyday life. 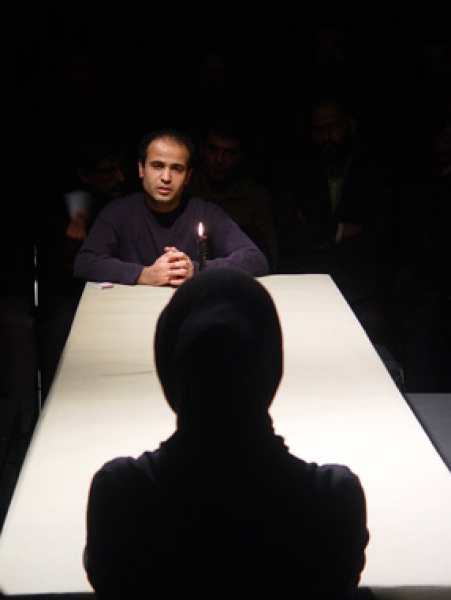 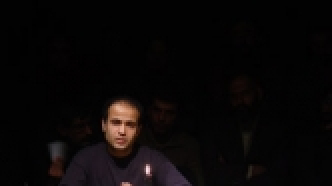