The American choregrapher and dancer Meg Stuart moved to New York in 1983 to attend the New York University where she received a BFA in dance and continued her training following classes in release technique and contact improvisation at Mouvement Research. She was a member of the Randy Warshaw Dance Compagny from 1986 to 1992.At the invitation of Klapstuk 91, she made her first full-length production, Disfigure Study (1991), where she first worked with the Portuguese dancer Francisco Camacho. It was the start to an impressive series of productions she made with her compagny, Damaged Goods, which has been based in Brussels since 1994. 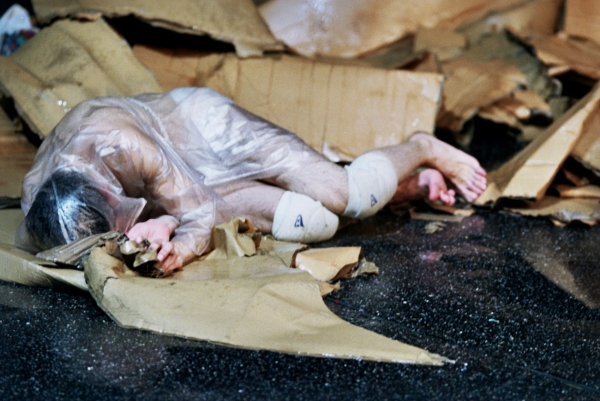 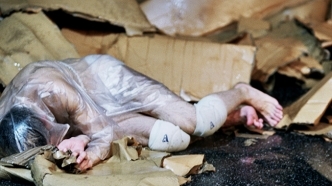 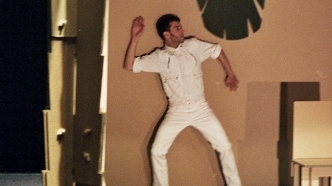 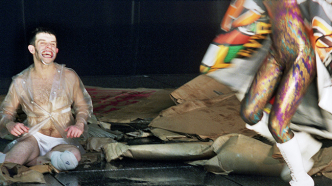