[Theatre] Julie, Jean & Kristine, the first part of the trilogy, is based on one of Strindberg’s naturalistic drama entitled Mademoiselle Julie (1888). It stages the relationship between a young countess and her valet and explores the destructive forces at work in desire.
Julie, Jean and Kristine

The anxious idea with which the philosophers from first part of 20 century live busies me: What happens to the human - notably after the wars - as he has stopped being an absolute object of the civilization? He already isn’t in its centre. In these last phases there are other goals. The human stands marginal respectively to these goals. Right this civilization of the technologies, of the money, etc. starts to produce other type of human. Thing happens to the classic human and he changes in some metamorphosed effigy for which there isn't God, there aren't unwritten laws, notions as conscience and ethics are considered for anachronisms. The absurdity is that this civilization keeps him and he starts to destroy her foundations. This type and the procedure of its constitution is a centre in the glimpse to Strindberg precisely. As every mega talent and ace, he enmeshes in an embryo the hidden from everybody eyes phenomena and warns what happens, if this position recognizes itself and doesn't start is stood by the human. It is not recognized, is not numbered and we are already in the times in which the civilized barbarian holds the rules of the game, it had stayed its e-the world belongs to him, everything else are small marginal alcoves that are keen on other values.

We step on this. It superimposes itself with our great anxiety, with the permanent subject of Sfumato - not to deliver the human to the amnesia
for this that the human's spirit has achieved himself. 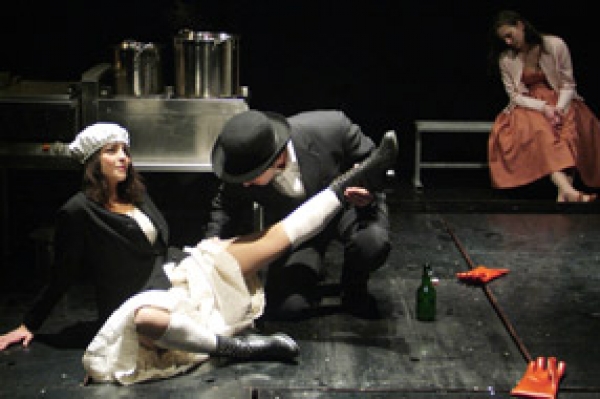 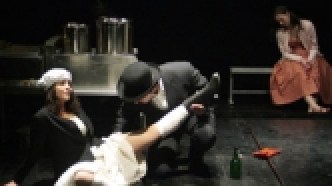 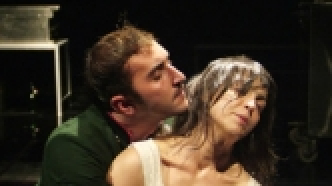