You are visiting the page of a show featured in the 2011 edition. Find all the shows from this edition in our archives

In its third year, the tribute paid to Merce Cunningham by his dance company offers the Festival d’Automne’s audience one last chance to explore the choreographer’s revolutionary journey through the 20th century - from Suite for Five (1956-1958) to XOVER (2007), which marked his reunion with John Cage and Robert Rauschenberg. 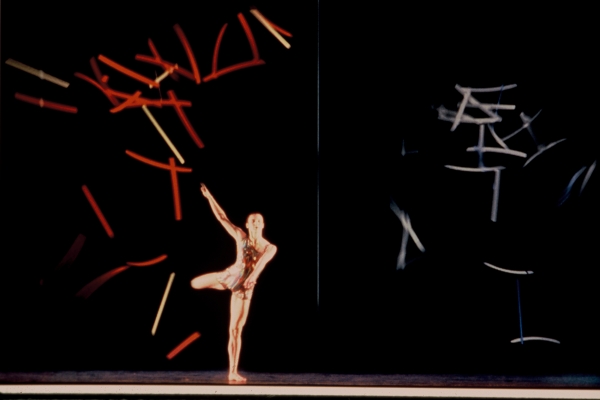 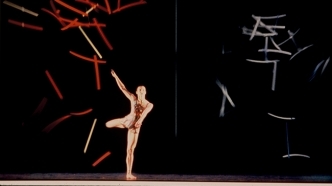 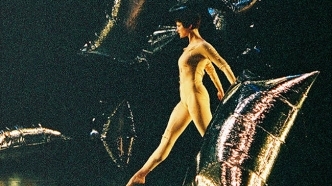