Vincent Thomasset’s latest creation, in which space and sound play a significant part, goes one step further in this shifting of our perception of the world and the stage. A piece for four performers and a multitude of different voices, Ensemble Ensemble enables bodies to be heard and words to be seen.
Watching one of Vincent Thomasset’s productions is like allowing yourself to be guided without knowing where you are heading. That said, we can identify a few of Ensemble Ensemble’s points of departure: intimate writings found in a jumble sale recounting the everyday existence of a woman who lived through the XXth century, testimonies from individuals who have been diagnosed with schizophrenia, those “hearers of voices” who have decided to accept them in order to set about combatting them, and lastly, the trajectories and physicalities of the four performers themselves. In this direct, intricate extension of his preceding shows, the territory that we, one way or another, find ourselves in is undoubtedly that of the doubling up and passage of time. However, in direct contrast to a discourse-based piece of theatre, the choreographer-author-director strives to “talk about things without talking about them.” By separating meaning from form, Vincent Thomasset choreographs words and bodies in equal measure. The text, carefully sculpted in terms of sound, brings both meaning and sound. Mental space becomes a physical one, and vice versa. It awakens sensations in the minds of the audience, transporting them far beyond habitual patterns of thought in response to the words they hear. 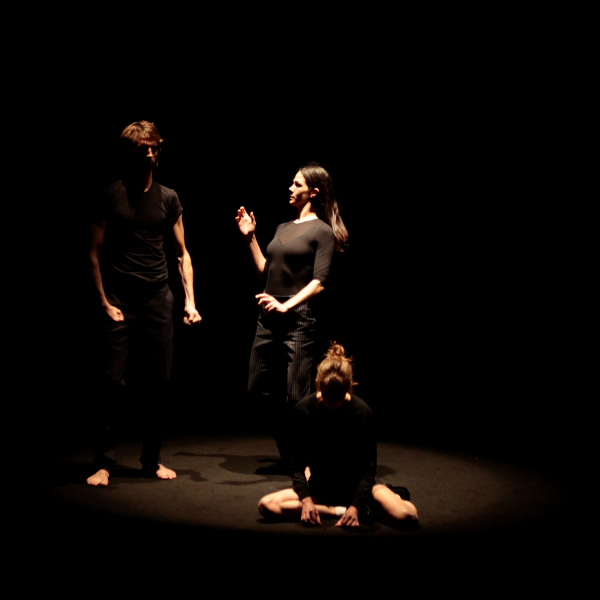 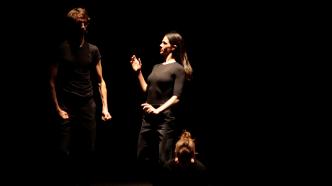 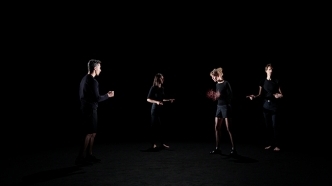 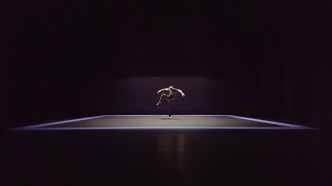 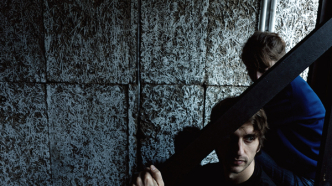