Since 1972, the Festival d’Automne à Paris has been accompanying artists by producing and presenting their work. Multi-disciplinary, international and nomadic, it continues to do so in a spirit of faithfulness, openness, and discovery.

Theatre, music, dance, visual arts and cinema. The Festival d’Automne à Paris is dedicated to the contemporary arts and convergence of different disciplines. Each year, from September to December, it hosts almost 50 events and welcomes 250 000 spectators.

It enables audiences to enjoy contemporary creation from around the world.

The Festival d’Automne à Paris’s international program has made it a major player in the field of artistic creation in France and worldwide. It regularly collaborates and partners with the leading international festivals and major cultural institutions abroad. Since its foundation, it has dedicated significant parts of its programme to performing arts from outside Europe, including Korea, Mongolia, South Africa, China, India, Iran, Mexico, Japan and Egypt.

A nomadic festival bringing people together

Having no specific venue of its own, the Festival d’Automne à Paris partners with cultural institutions in Paris and Île-de-France in order to present the work of its featured artists.

Every year, from the Odéon-Théâtre de l’Europe to the MC93, the Centre Pompidou to Nanterre-Amandiers, the Théâtre de Chelles to the Philharmonie de Paris, and the CENTQUATRE-Paris to the Théâtre de Gennevilliers, around forty cultural venues host events 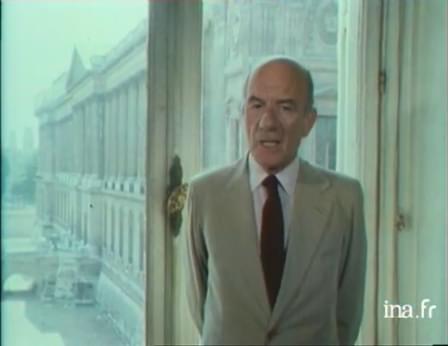 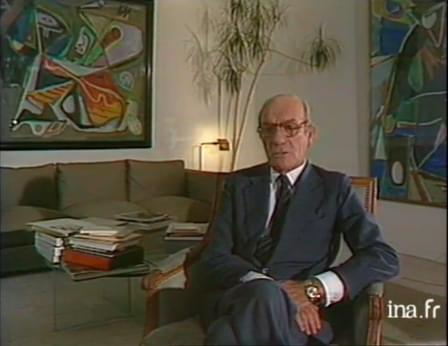 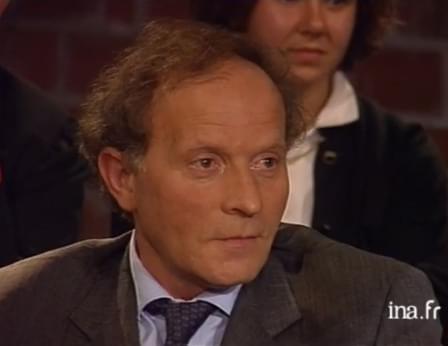