[Theatre] This artist is engaged in theatre as a “revolutionary activity against a dehumanised society”. The story, which occurs between 1880 and 1910, features two families on the decline. It involves lost treasury bills and a fratricidal conﬂict against a backdrop of police repression and political upheaval. The production plunges the audience into the fray and brings it face to face with the reality of a country in the middle of confronting a crisis.

With funding from Onda for the super-titles 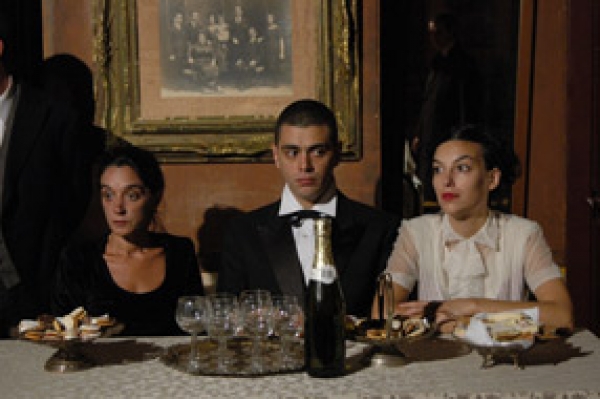 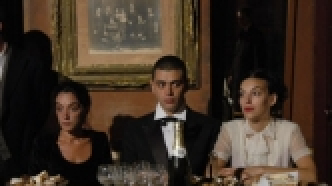 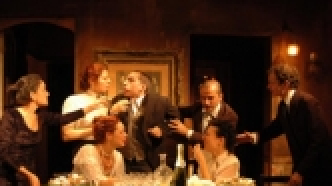