A poetic performance for one actor, Le Père (‘the father’) resembles an intimist counterpart to the monumental Don DeLillo trilogy that director Julien Gosselin will also be presenting at the Festival d’Automne. The show invites us to discover a text which has the visceral purity of a song.

In counterpoint to the torrent-like adaptations of monumental works of contemporary literature, the director Julien Gosselin also has a penchant for smaller-scale works, poetical performances on the border between different genres. Following on from Je ne vous ai jamais aimés, based on a text by Pascal Bouaziz, Le Père, created in 2015 at the TNT - Théâtre national de Toulouse, is the latest instalment in this intimist vein. This show for one actor - the impressive Laurent Sauvage - takes Stéphanie Chaillou’s novel L’homme incertain (‘the uncertain man’) as its starting point. The effect on Gosselin of stumbling across this text was akin to the way a song can move us, deeply, in a very direct way. In the words of Gosselin, the text “gives rise to a voice seldom heard. Not only because it this the voice of reject from society, no, but because it is a pure expression of sadness.” Consisting of a monologue of a farmer looking back on his life, Le Père is an unflinching observation of society, and what it hides. In the hands of this director, however, a past-master at piecing together collective experiences, this piece also represents an attempt to translate into stage language the intimate emotions we experience on reading a text that has moved or affected us in some way.
––––––
Running time: 1h15

Please telephone directly the theatre booking office or register to the waiting list for shows which are listed as “sold out” on the Festival website.
MC93 – Maison de la Culture de Seine-Saint-Denis 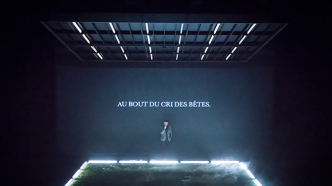 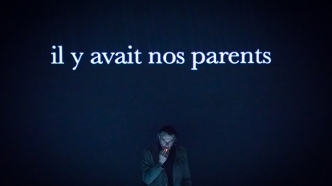 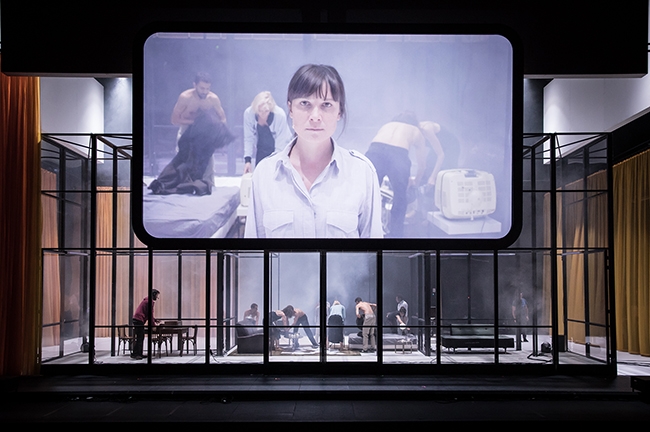