Continuing the journey embarked upon in her preceding pieces, Nacera Belaza explores, with L’Onde, the ritual. And raises questions. How can repetition enable us to connect with what is going on inside us and to become at one with everything? Can we espouse infinity? Is it possible to enter into one’s inner self, and to sculpt movement from the inside, in order to further explore the world?

Via repetition, and the fully-inhabited bodies and elongated, pared-down gestures it brings, we are given us to access the inner depths of our very being, the quintessence of vibration. Our very breathing. The vital impulse which transports our very being, and gives it life. And which stirs it into movement, allowing it to project itself outside of its own body and to resonate which what is. In the work of Nacera Belaza, dance does not seek mastery over the body but rather to liberate it through self-knowledge. The experience is an inner one and calls upon us to let go completely, silencing our ego in the process, our mind, and paradoxically for a dancer, to relinquish his or her body. In L’Onde, the Franco-Algerian choreographer immerses herself in the memory and Algerian archives of traditional, ritualistic dances. It is precisely these dance forms which, via repetition, heighten the intensity of both the gesture and sense of self. They oblige the performer to pinpoint exactly where they can draw upon the strength of these unceasingly repeated gestures. And thus to conjugate a finite act with infinity, and to experience the unchanging element that exists within movement. Thus, the latter is no longer simply danced. It transforms itself into a state, that of the fullness of being. 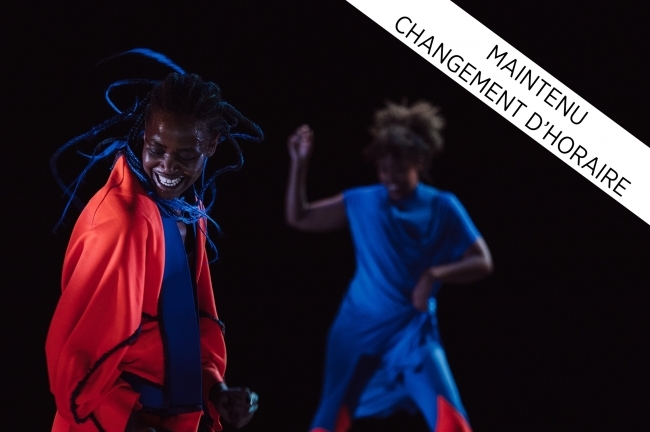 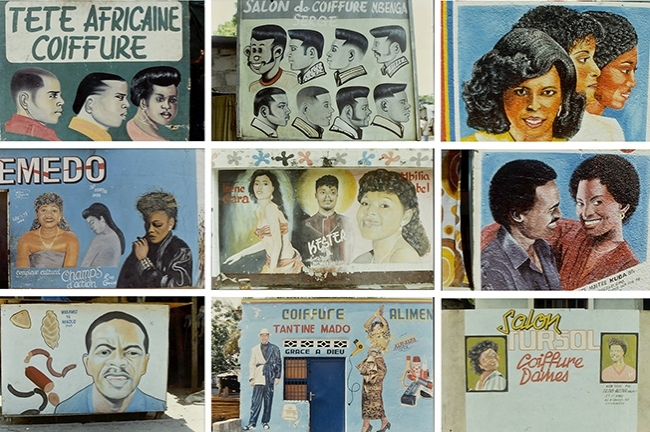 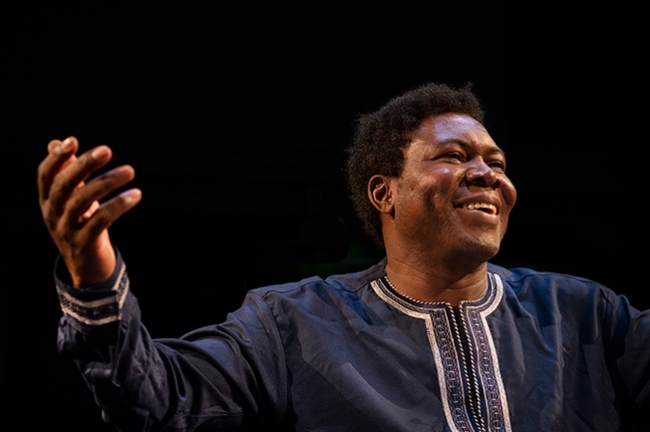 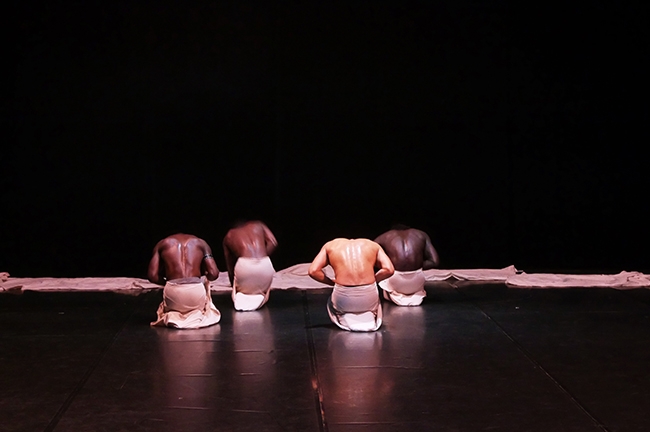 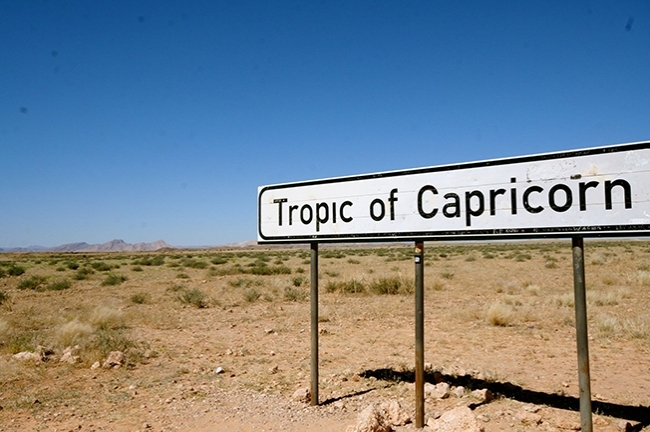 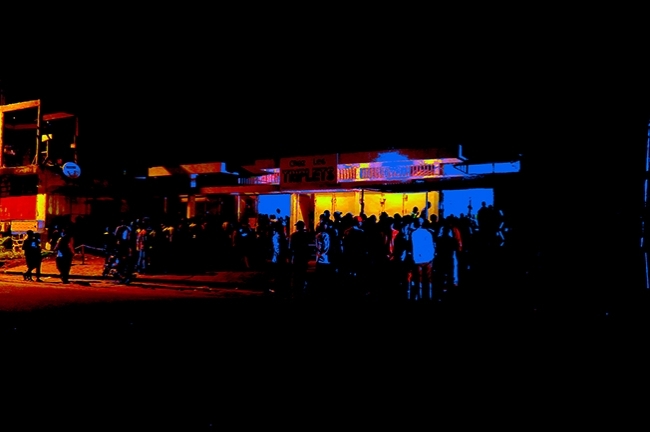 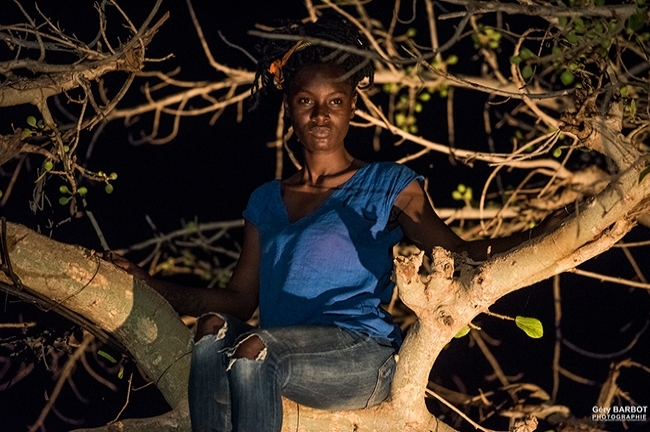